Anatomy of a Lobster

Anatomy of a Lobster 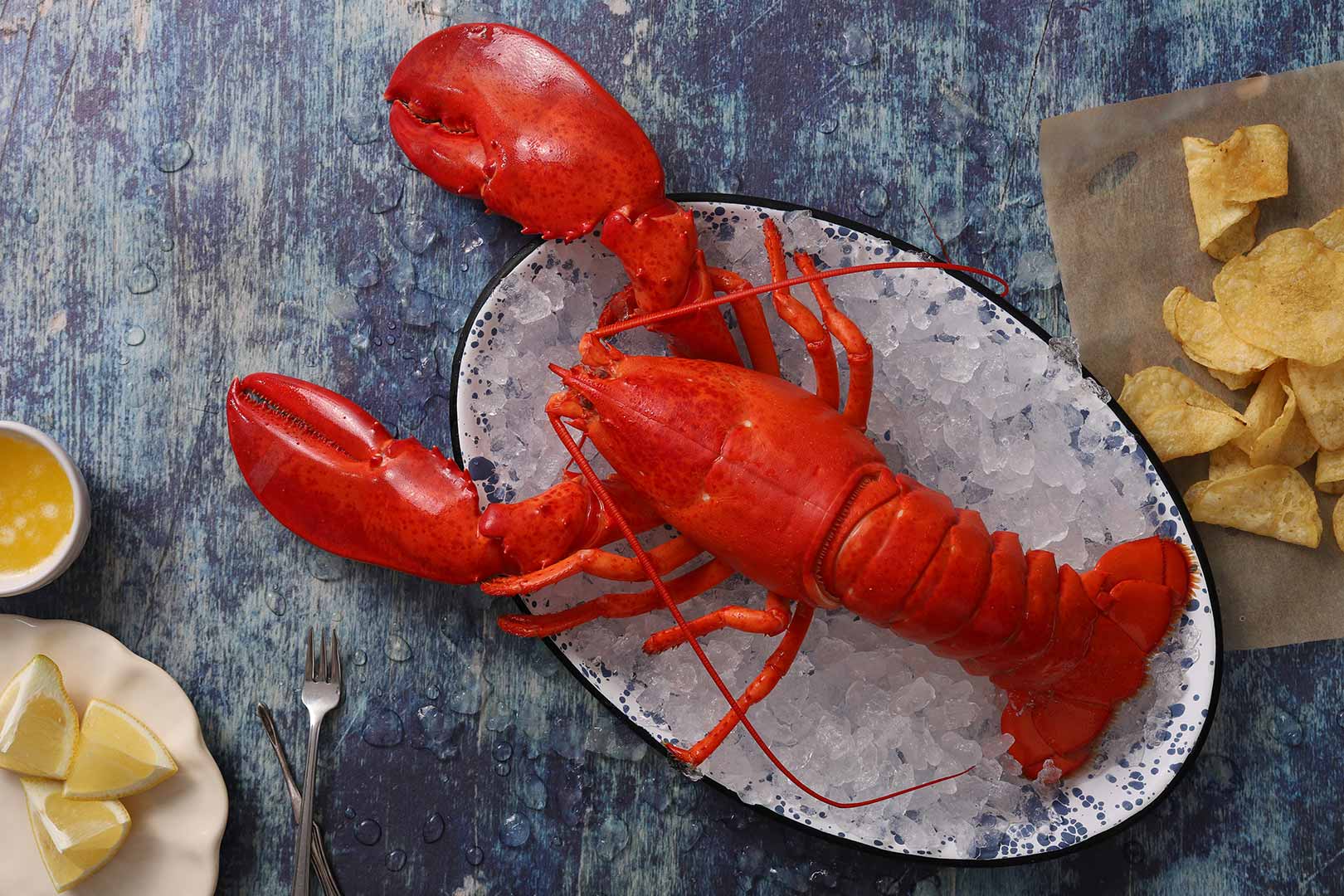 The American lobster, or H. americanus, is found in the waters around the Atlantic Ocean from Labrador to North Carolina. Its abundance is greatest in deeper waters. Small specimens can weigh as little as 0.45 kg, and larger specimens can weigh up to 20 kg. Lobsters are usually sold alive. Their colour is typically black, brown, or green.

Lobsters come in many colours, from white to pink and red. These hues are created by a pigment found in the lobster’s shell, which is destroyed when the lobster is cooked. Some lobsters do not have this pigment and are considered albinos. Yellow and white lobsters should be avoided. Traditionally, lobster meat is boiled before it is served.

Lobster anatomy consists of two major parts, the cephalothorax and the abdomen. The cephalothorax is the head of the lobster, while the abdomen is the middle portion of the animal. These two parts are enclosed in the hard shell known as the carapace. The abdomen, or tail, is another important part of the lobster’s anatomy. The abdomen is divided into 14 segments called somites. These segments are responsible for gripping food and passing it to the jaws.

Scientists have found evidence of cannibalism in lobsters, especially juvenile lobsters. The phenomenon is common among lobsters in captivity and occurs when lobsters fight each other, chomping on one another in the process. Lobsters in grocery stores often have rubber bands around their claws to prevent them from attacking one another. But in the wild, cannibalism has been observed at a much higher rate. This behaviour is thought to be a result of increasing water temperatures.

Diseases of lobsters are caused by bacterial infections that cause damage to the shell. These infections usually begin in the dorsal part of the carapace, behind the rostrum, and along the midline. They are rarely fatal, and young lobsters usually do not experience any damage due to shell disease. However, older lobsters, which typically moult once a year, can be susceptible to shell disease. Lesions may develop at any point during the year, but the worst cases tend to occur just before moulting.

Where to buy lobster

When buying lobster, make sure to consider the source and quality. Lobsters can vary in colour depending on where and when they were caught. When cooked, lobster meat turns bright red. Be sure to choose a lobster with clean claws and meat that is springy and not jelly-like. Lobster meat should not be overcooked, and it should be consumed within a day.